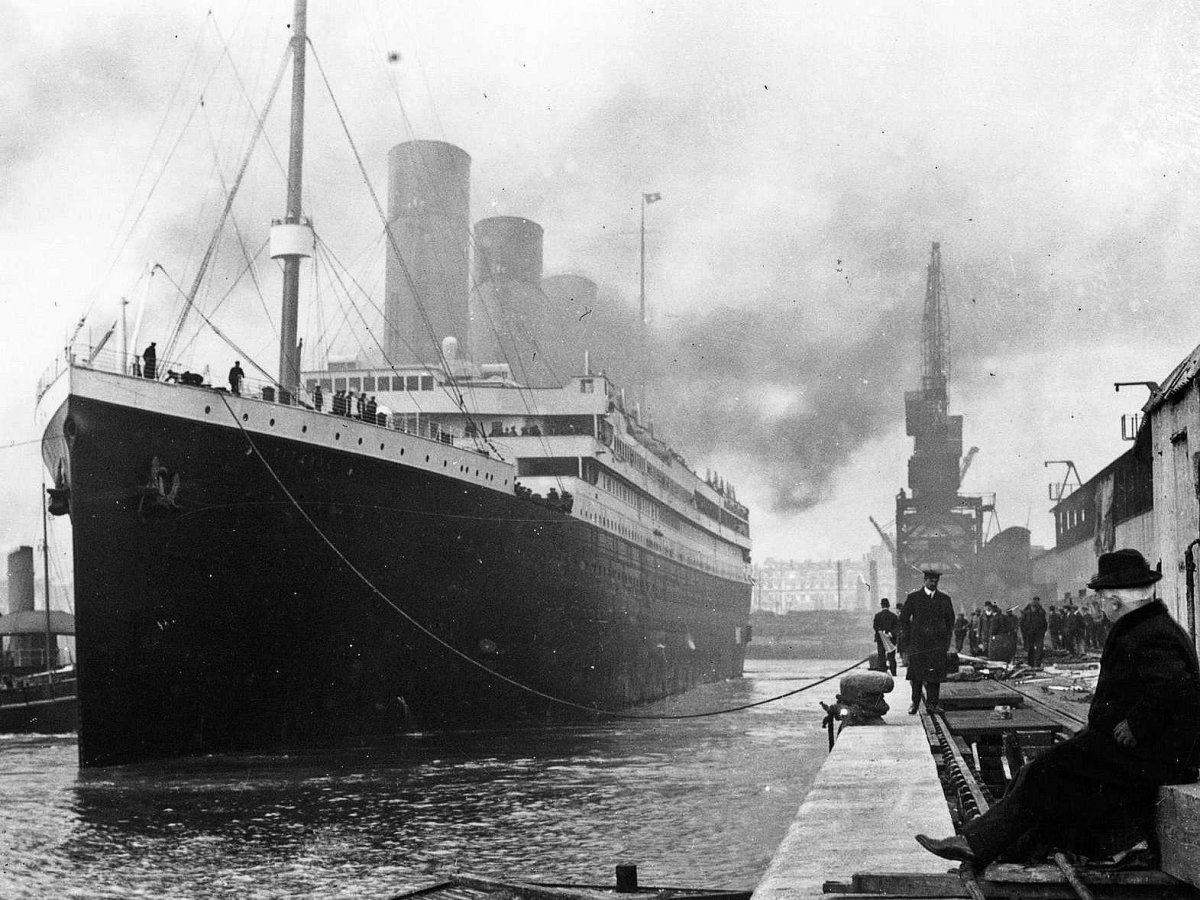 HSBC chief economist Stephen King is already thinking about the next recession.

In a note to clients Wednesday, he warns: “The world economy is like an ocean liner without lifeboats. If another recession hits, it could be a truly titanic struggle for policymakers.”

Whereas previous recoveries have enabled monetary and fiscal policymakers to replenish their ammunition, this recovery — both in the US and elsewhere — has been distinguished by a persistent munitions shortage. This is a major problem. In all recessions since the 1970s, the US Fed funds rate has fallen by a minimum of 5 percentage points. That kind of traditional stimulus is now completely ruled out.

King notes that this far into the recovery, there’s a lack of “traditional policy ammunition.” For instance, Treasury yields have not risen, the budget deficit is not falling, and welfare payments are still on the rise.

As for what might trigger the next recession, King highlighted four things: (continue reading)

The 20 Survival Items You’ll Need When The Economy Collapses

The Pending Corporate Default Will Be Bigger Than Anything in History

Cryptocurrency Will End Finance As We Know It – And Soon

You May Not Recognize It, But It’s Already Here

Sweden is Going Cashless, and You Should Be Concerned

Get Ready: The Real Estate Bubble Is About To Pop