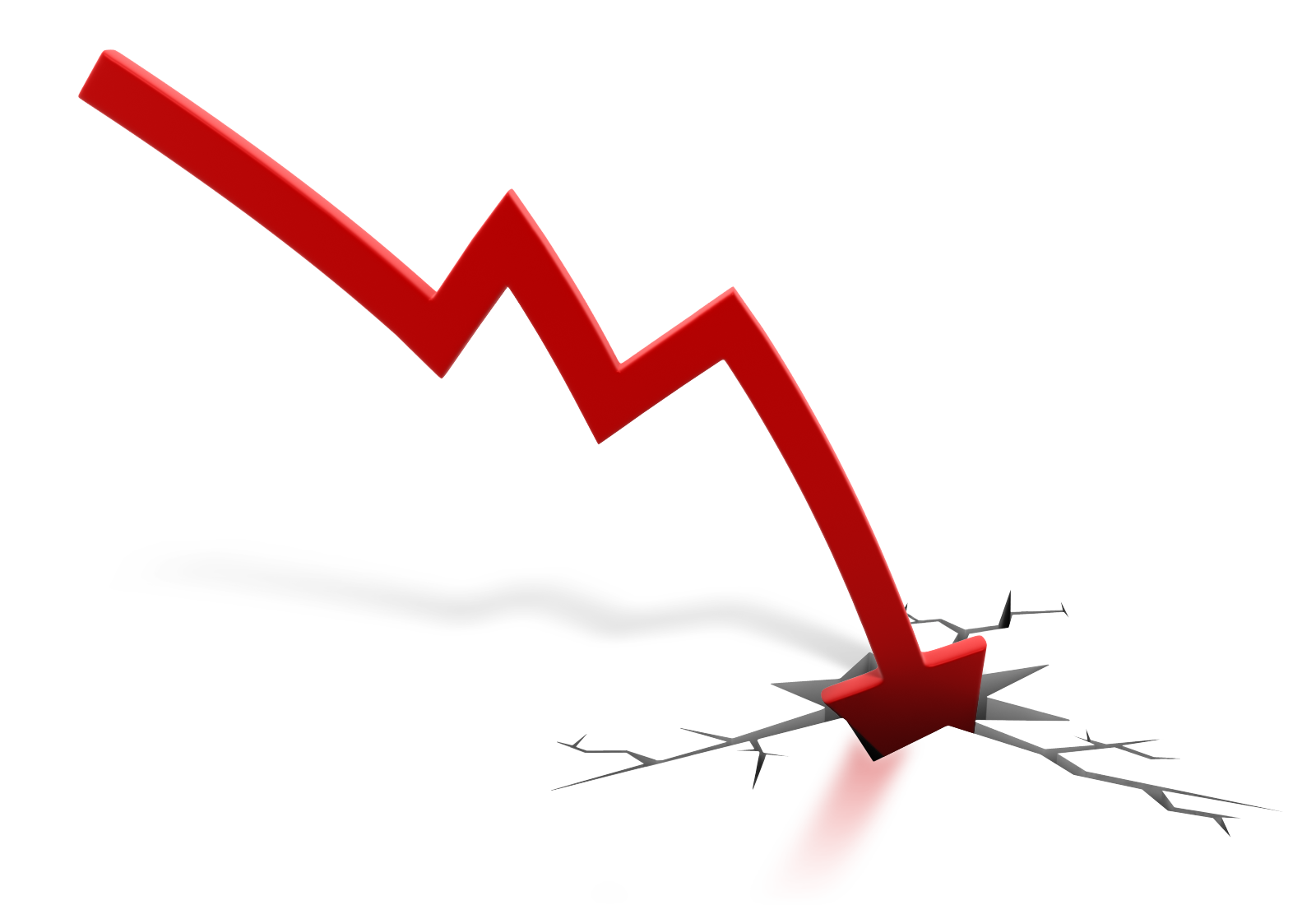 Don’t be fooled by the new highs in the flagship US stock indices that are being trumpeted on Wall St as a sign of strength – the internals of the market are terrible and getting worse, and one big sign of impending trouble is the Dow Theory non-confirmation of these new highs by other key indices.

First we will see how the S&P500 looks on its charts before moving on to consideration of other key indices. On the 1-year chart for the S&P500 index we can readily see that the breakout to new highs was marginal, on weak volume, and that the index has made very little progress since late last year – it appears to be rounding over and weakening within an uptrend that is converging, which has bearish implications. The fact that it has made new highs has theoretically opened up the possibility of a run to the upper boundary of the uptrend, which is quite some way above, but other factors that we will come to shortly suggest that it will fall way short of that, and they further suggest that this breakout could be false and be followed by a reversal to the downside (continue reading)

The Email That Predicted $1 Trillion In Losses

Did Anonymous Take Down the NYSE Today?

Cryptocurrency Will End Finance As We Know It – And Soon

You May Not Recognize It, But It’s Already Here