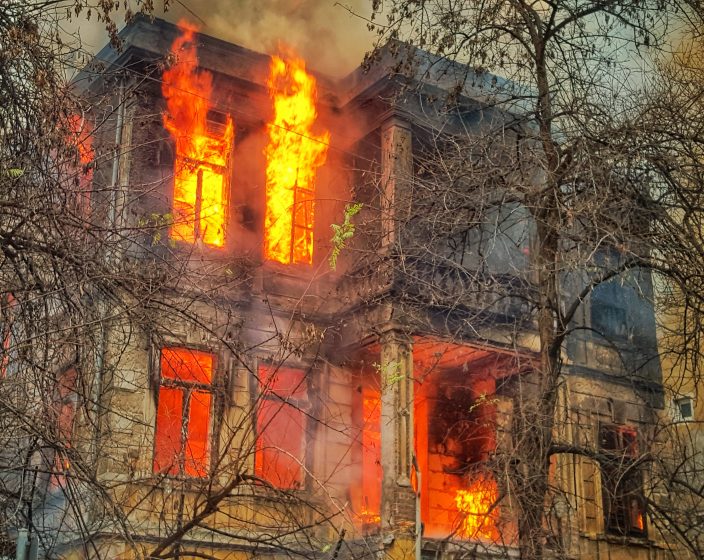 A fire can occur anywhere, even in places where proper protocol has been followed. It’s always important to have an emergency plan, but it’s particularly crucial for anyone who works in a school, office, or any other large building (especially one with multiple floors).

The fire emergency preparation plan involves two things: information and delegation. The first thing to do is read through the official emergency response plan and locate all of the exits, noting the ones nearest to your work station. These notices will usually be posted in every classroom/conference room, etc.

Next, you should discuss the details with fellow faculty and staff to hear suggestions and see if any improvements can be made.

The reality is that a lot of people won’t take this process seriously. Still, make sure to stress the seriousness of these preparations and then ensure that, after the emergency plan is decided, everyone is aware of the details

Fire drills may be conducted periodically, but in a lot of places they aren’t done on a regular basis. This means that many will panic when it’s the real deal, so don’t assume that just because you know what to do, everyone around you will.

The responsibility of delegation rests on whoever first notices the fire up until the evacuation has been done. If the planning and explanation of the emergency plan were carried out well, it won’t matter who discovers the fire; they’ll know exactly what to do. There are a few very basic guidelines that everyone should be aware of.

Everything You Need In A Roadside Emergency Kit

No One Is Safe: The Ebola Virus Is Back With A Vengeance