Do Memorial Day Right This Year 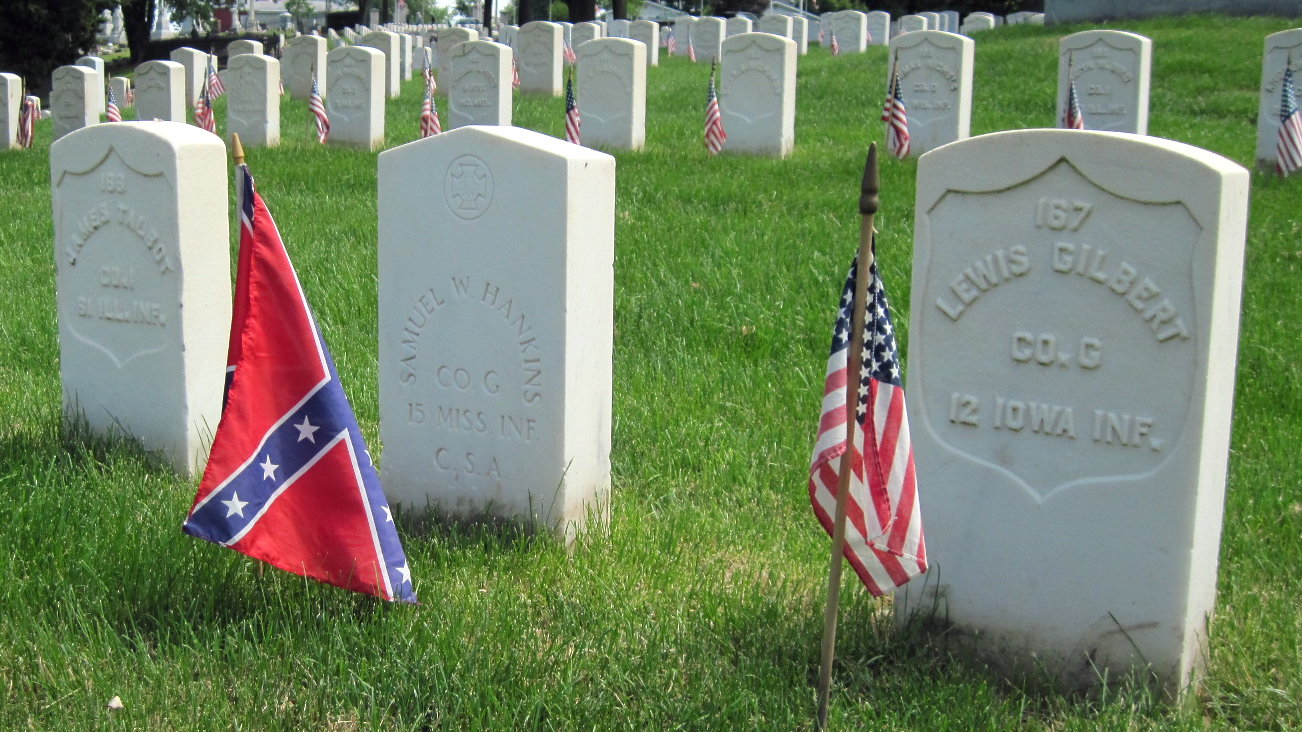 Memorial Day is an opportunity for us to remember those who have made the ultimate sacrifice while serving in our country’s armed forces.  But the origins of Memorial Day provide a powerful suggestion as to how we can truly demonstrate our gratitude for those who have given their lives to preserve freedom around the world.

It began in 1862, when a group of women in Columbus, Mississippi visited the Friendship Cemetery, where more than 2,500 Confederate soldiers from the Battle of Shiloh had been buried.   As a sign of respect, they decorated the graves of the fallen with flowers they’d picked from local gardens.

Each year the women would visit the cemetery in what became known as ‘Decoration Day’.  After the war, local women continued the tradition, which included decorating the graves of the few Union soldiers who were buried alongside their one-time enemies.  Given the huge loss of life on both sides of the war, and the lingering resentment and anger, the magnanimous gesture made an impact on many people around the country, including a Yale graduate and judge by the name of Francis Finch.  He wrote a poem about the ladies’ gesture which became famous.  It is known as “The Blue and the Grey”.  (I’ll include a link to the full text below).

It would be many decades before the wounds from the war were truly healed.  But what Finch recognized in the gracious conduct of those southern women reveals what Memorial Day is truly about.

Among our families, neighborhoods and country there are a few heroic men and women whose love for their country and fellow man is so great they will voluntarily sacrifice the most precious gift they’ve ever received-their very existence.  This gift is so great, even former enemies and opponents of war can acknowledge their honor, bravery and courage, as the women of Columbus did.

For most of America today, Memorial Day is about hamburgers, hot dogs, family and recreation.  In their hearts, I’m sure most Americans are grateful for the sacrifices which have ensured our country’s stability and peace.  Perhaps we can do a little better on this Memorial Day.  One good way might be to emulate the example of those women and visit a veteran’s cemetery and decorate a lonely grave.  You can find the cemetery closest to you by visiting the National Cemetery Administration and entering your Zip Code on the left side of the page.

If getting out to a cemetery isn’t practical, maybe you can send a handwritten note of appreciation to someone who has lost a loved one in the service of our country.  Of course, although Memorial Day is in honor of those who have given their lives for the country, it wouldn’t hurt to find a veteran who has lost an arm or leg or been wounded in battle, either.

Gratitude is such a great thing for the soul.  By giving it to others, we’re building up in ourselves a deeper well of appreciation for others and a recognition of just how blessed we are.  I hope this Memorial Day is the most meaningful ever for you, your loved ones and your friends.

P.S.  I almost forgot!  Here’s the link to read the poem “The Blue and the Grey”.  It’s truly inspiring!

The Collapse Is Imminent