Aging or Alzheimer’s? Know The Difference 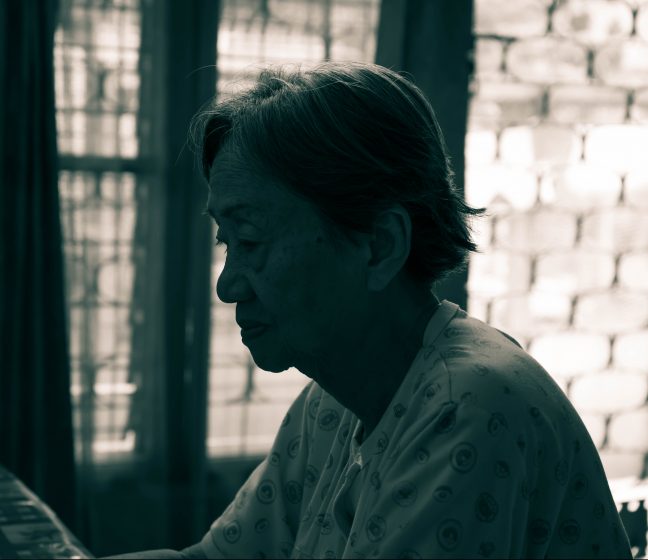 How do you know if the forgetfulness you’ve been experiencing is simply a sign of normal aging and not a symptom of something more serious?

You may forget the occasional name or sometimes have trouble thinking of the right word to use. Maybe you walk into a room and forget why you’re there. Is it Alzheimer’s? Aging? Plain distraction?

There are signs to look out for; signs that tell you it’s time to visit a specialist and get checked out. Treatments for Alzheimer’s disease are the most effective in the early stages, so it’s vitally important to get an early diagnosis. An early diagnosis and early treatment can give you more years of normal functioning, and save you and your family tens or even hundreds of thousands of dollars.

We all forget things like appointments, names, and phone numbers occasionally, and that’s normal. Forgetting freshly learned information more often can be a warning sign, though.

Having trouble finding the right word is not unusual, but the Alzheimer’s sufferer often forgets simple words and may use strange words or descriptions to communicate what they mean. A camera may become ‘that box that makes pictures’.

A person with Alzheimer’s disease can start having trouble doing jobs or hobbies that they’ve had many years of experience doing. For example, they may be halfway through their favorite recipe and forget how to finish it even though they’ve done it many times before.

This isn’t the normal losing the car keys; it’s more like putting things in unusual places such as the ice cream in the oven or the clothes in the dishwasher.

A person with Alzheimer’s disease can get lost in their own street or stay sitting at the bus station because they can’t remember where they were going. They may even forget how to get home.

Wearing a thick jacket on a blazing hot day or a swimsuit in the middle of winter could be a sign of dementia. Having poor judgement with money can be a symptom too. This involves things like spending large amounts of money, making purchases from telemarketers (if that’s not something they’d normally do), or buying products that aren’t needed.

Having trouble with tasks that require abstract thinking like balancing a checkbook or playing a favorite game can be difficult for the Alzheimer’s sufferer.

Mood changes with no apparent cause can be another symptom. The sufferer could be happy and cheerful one minute and then suddenly become extremely angry over something that is quite trivial or that they have imagined. They can also become clingy with a family member or suspicious of the neighbors.

We all get tired of housework and work sometimes. But someone suffering from Alzheimer’s disease can become quite passive, watching television for hours, not wanting to do their normal activities, or spending more time sleeping.

Many more people are worried that they may have Alzheimer’s disease than actually get the disease. However, if you are suffering from these symptoms, see a specialist.